Mobile web sites are a growing design issue. According to StatCounter GS, mobile web access has risen to 36.54% in the United States as of January 2017. Internationally, according to the same set of statistics, mobile phones have overtaken desktops as the primary means of accessing the internet by approximately 4%. 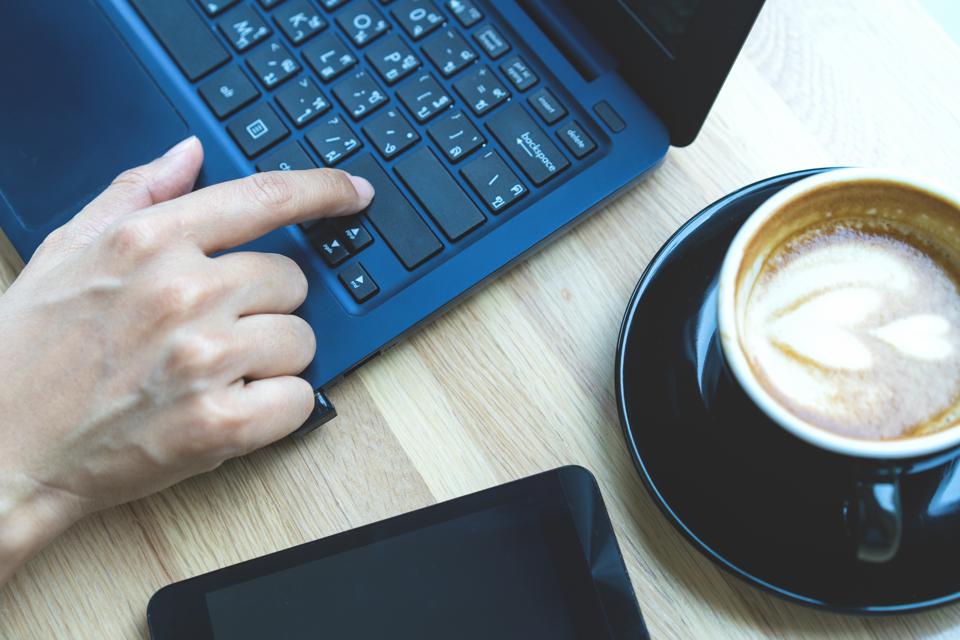 This means that companies seeking to reach customers need their sites to be easily read and navigated by smaller screens and devices that may not support Java or cookies. But what works best? And what should IT departments focus on when improving or developing mobile sites? Experts on the Forbes Technology Council have this to say:

2. Foster An Environment Of Continuous Experimentation And Improvement

Good UI/UX is hard. Don’t imagine you’re going to get it right the first time. Experiment with alternatives as much as you can during development. Consider A/B testing technology that lets you run experiments to evaluate interface alternatives and to respond quickly to the findings. Implement continuous integration and deployment techniques that let you release improvements regularly. – Manuel Vellon, Level 11

3. Ask Users About What Works And What Doesn’t

It helps to know from people using it every day what works and doesn’t, so go straight to users and get their feedback. After all, you want people to use it, and there’s no better perspective than those that already do. – Chalmers Brown, Due

An increasing number of people use a phone or tablet as their primary way to interact with websites. You can’t slap together a mobile site as an afterthought and expect to be successful: Mobile should be a first-class citizen from the start. Also, resist the temptation to suppress certain content completely on mobile. It may be much easier, but some visitors may never come to your site on a computer. – Jay Oliver, GeekHive